The Evening Show with Vicki McCarthy 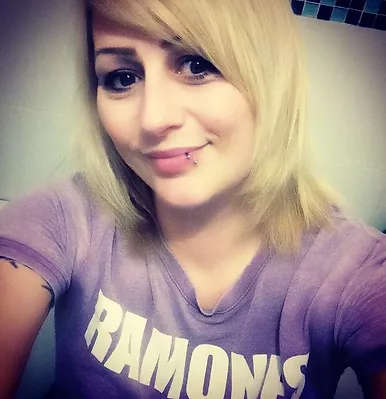 Vicki McCarthy is here every Tuesday evening from 6pm to 10pm on Revolution Radio with the best music and everything that's going on in Northampton.

Listen again to the most recent show here: 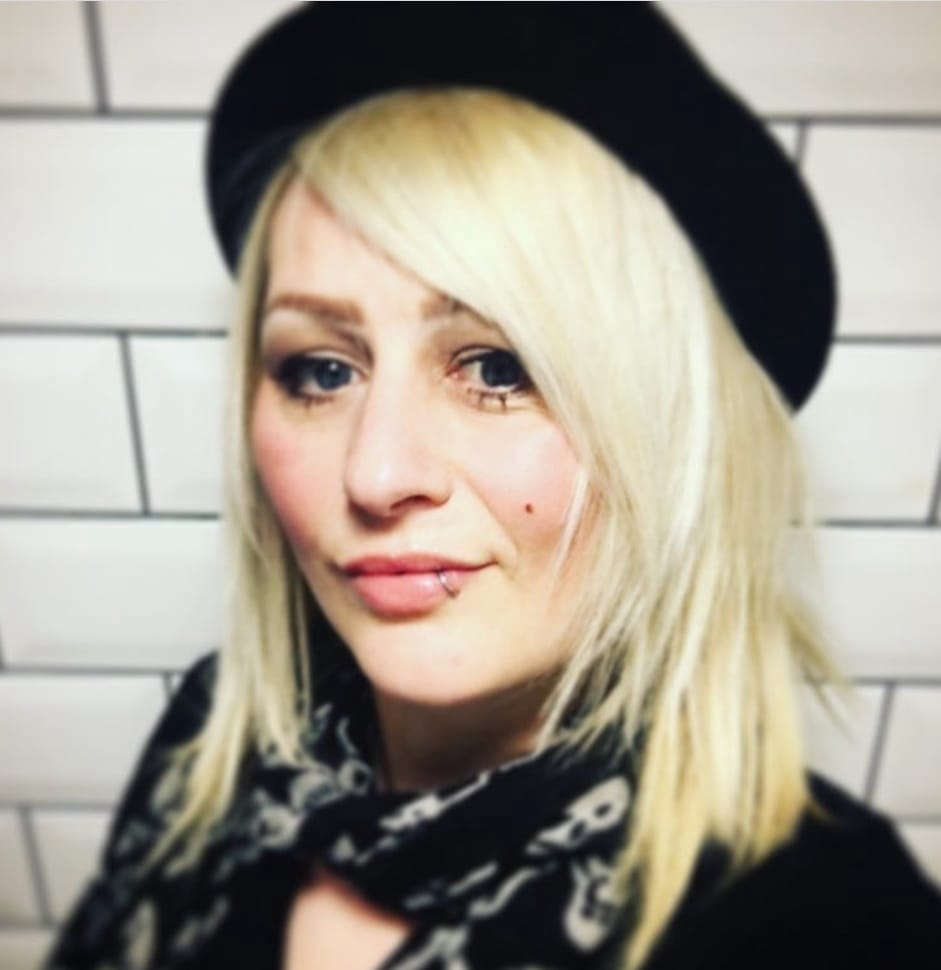 Vicki grew up in a house filled with music, from  records and tapes, to  radio, music television channels and family members playing in bands.

As a child, she often sat on her grandad Patrick's knee, listening to Irish songs and folk music, which her grandad used to make in to "Grandad Pat Radio Show" tapes for her to take back home.

Nowadays, Vicki is hugely passionate about the local,  unsigned  music scene, which she brings to life in her work in radio and print media.

Her current favourite styles of music are heavy metal, indie, punk and folk music but she has her finger on the pulse with chart / pop music too.

In her spare time Vicki attends small gigs and larger concerts on a weekly-basis, she loves the summer music festivals and she's also a writer for local publications. She has two rescue dogs that keep her busy  and works in Marketing, Communications and PR when she's not on air.