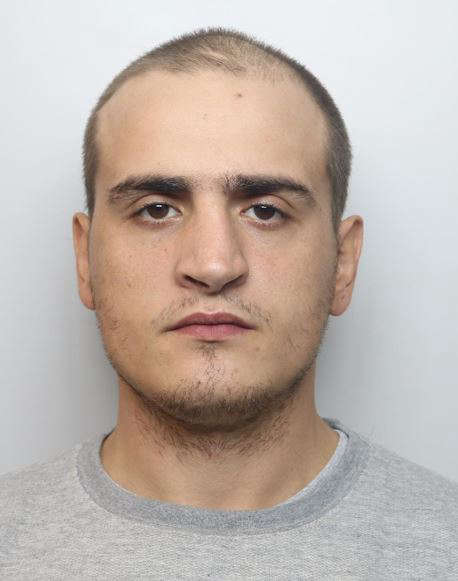 A 29-year-old man has been handed a prison sentence after pleading guilty to a number of offences.

Sometime overnight between September 4 and 5, this year, Sean Daniel Doherty, previously of Corby, burgled a property in Lulworth Walk, Corby, stealing the keys to a red Nissan Qashqai and driving off in it.

The offence was reported to Northamptonshire Police and that morning at about 10.30am, the vehicle was spotted by officers in the Rockingham Road area.

However, instead of stopping, Doherty sped off, driving dangerously and at high speeds in order to try and evade officers.

He eventually got out of the car when it collided with a tree in Vian Way and ran off, however was quickly located by officers on foot who found him hiding in a nearby garden.

Doherty was arrested and charged with burglary, dangerous driving, handling stolen goods and driving without insurance and otherwise in accordance with a licence.

At Northampton Crown Court last week (November 23) he pleaded guilty to all of the offences and was sentenced to four years and nine months in prison.

Lead Investigator – Detective Constable Dave Bastuba, said: “Sean Doherty will be well known to the people in Corby and I hope this result reassures them that he is now safely behind bars.

“Doherty showed no regard for the law or for life in general on that day in September when he stole a car and drove it exceptionally dangerously around the town. He could have easily killed someone and it is by sheer luck that his escapades did not have more serious consequences.

“Tackling burglary is really important to Northamptonshire Police and I hope this case shows our determination and the tenacity of our officers in bringing the offenders to justice.”