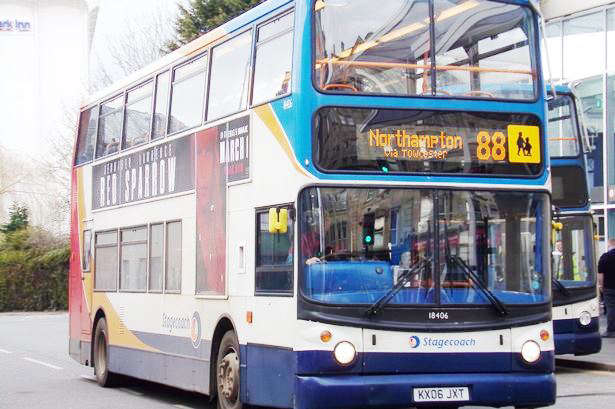 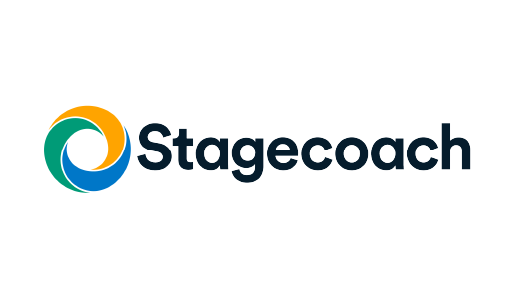 Buses across Northamptonshire will be off the roads for three days over the Christmas and New Year period.

Operator Stagecoach, which runs routes in and around Northampton, Corby, Kettering, Wellingborough, Rushden and Daventry, says its services will begin winding down from 8pm on Christmas Eve with no routes operating anywhere in the county on Christmas Day or Boxing Day.

And it will be the same story on New Year's Eve with no journeys starting after around 8pm and nothing on January 1.

Sunday services will run on all the official bank holidays on December 27 and December 28, and on Monday January 3.

Saturday timetables are due to operate on December 29 and 30 — with a few exceptions — and on December 31 until the early finish.

Uno, which operates five routes in Northampton, will follow a similar pattern over the holiday period.