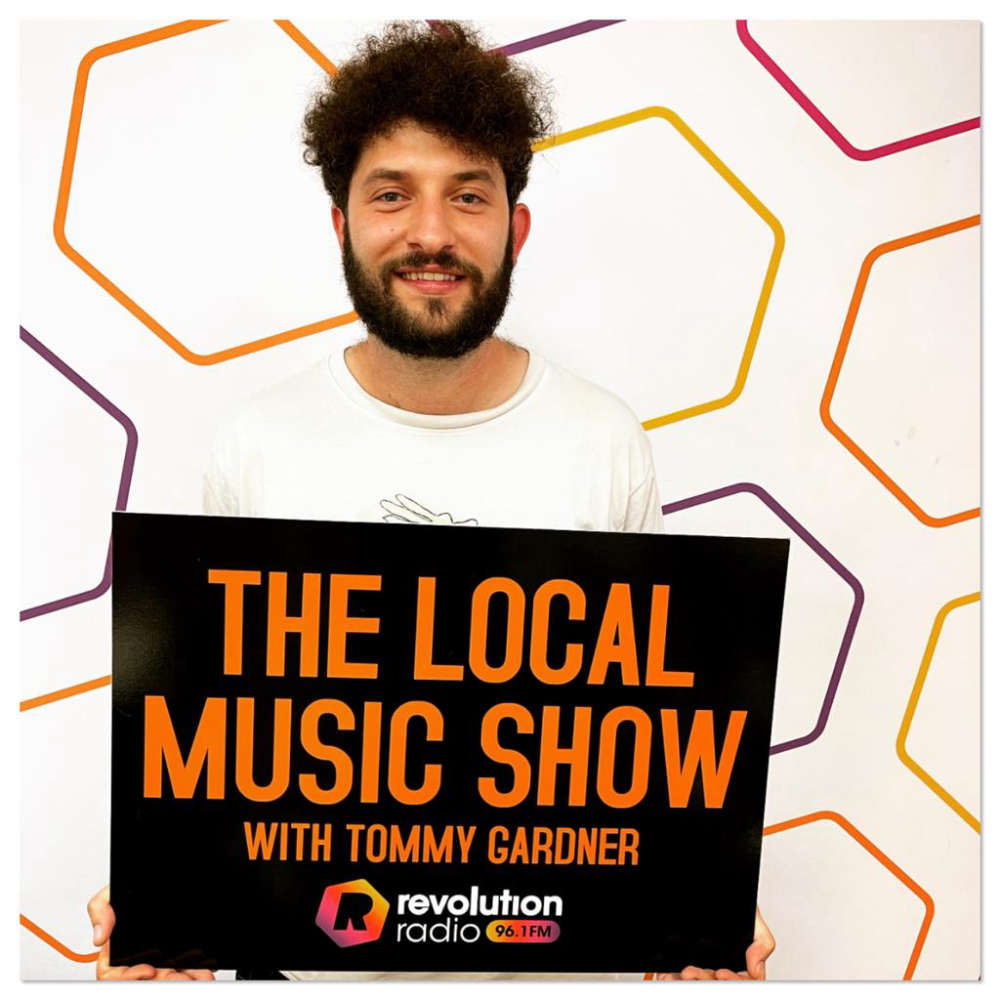 Billy Lockett is a British musician from Northampton. Donning his trademark leather jacket and set to transform the music of the stereotypical indie wild child, a youthful, self-taught, ambitious Billy Locket began 2011 with an armoury of tracks ranging from flawless piano playing to catchy, punchy feel good tunes ; all aided by a uniquely soulful voice that leaves crowds muttering choruses into the night.

For the latest on Billy Lockett and his music, check out his website https://billylockett.com/

Check out Billy Lockett live on the Local Music Show:

Hidden away in a quaint, terraced house, beneath years of prestigious artwork and creative awe, in a basement full to the brim of old slot machines, canvases, board games and band equipment, lurks the infectious sound of Billy Lockett; the towns best kept, home grown, musical prodigy in the making. Call it “acoustic-pop with a hint of indie”, call it “indie-piano with a tint of pop”; all we know is there’s some serious method in the music he’s making.

Billy’s lived in Northampton his whole life, yet it only clicked that he wanted to make something of himself when he turned 16. “You can’t win if you don’t play” is a quote that sticks out for him as he reminisces about the days he used to 7-ball all the drunks at the local pub. Although blessed with musical talent, Billy never realised he could truly make something of himself until he actually played the cards he’d been dealt and took his music out of his bedroom. “One day I thought to myself, get out of your room and work on your music… Show people why you’re doing it and what you’re capable of…”

Lockett starting playing piano aged 8; His Mum had originally wanted to take it up but after she lost the enthusiasm to play Billy took the reins and started jamming. From then onwards he played classical piano all through his early school days, and when his father’s friends came around to jam, he’d jump on the piano and join in - Never once did he have any lessons though. Then, at 15, he realised that there wasn’t much of a future in going to the pub, having a coke, mopping up the drunkards and chalking his cue, so he started a band. Sure, he might start where he left off; performing in a dingy little pub in front of an abundance of drunken people, who are applauding at a unique talent they wish they had, but there would only be one way up. r> Although Lockett managed to overcome the challenges that face a sheltered upbringing and find what he’s been put on this earth to pursue, he confesses that his biggest musical achievement to date is the construction of Billy Lockett; “Getting the foundations in place, getting a great set, getting a manager, that’s what I’m really proud of”.

Like most perfectionists, Lockett admits that he can’t truly appreciate music when it comes down to his own and other artists singing and song writing because he’s “always listening out for how they’re doing things, or a certain piano note, or guitar riff”. Despite this, highly respected Radiohead are among one of the handful of bands that have influenced Lockett’s career as a singer songwriter; “what I like about them is how experimental and different they try to be, they don’t just stick to verse-chorus-verse-chorus with their songs, and that’s something I’ve tried to incorporate into my own material.” This definitely shines through in Billy’s latest track, ‘Clinging On’, where he is unusually experimental on certain keys and patterns, complimented by loop pedals and unique sounds; the song is also progressive all the way through, constantly building towards something bigger and better. This progression of sound is a tribute to the big sound of Massive Attack whom Billy also ranks as a crucial influence in his journey of song writing.

Although Lockett’s striving to be a “breath of fresh air” for the music industry, he is well aware that his “job is to create music that the public will like”.