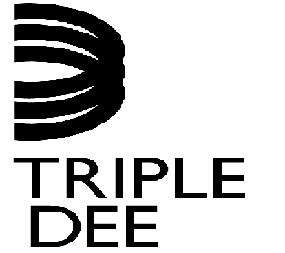 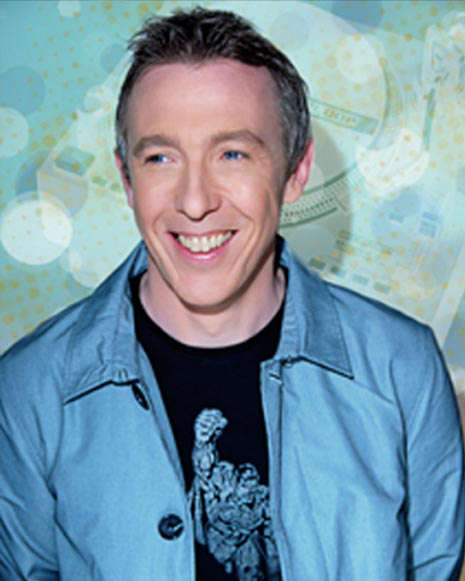 The Triple Dee show is here every Friday night at 10pm on Revolution Radio hosted by David Dunne and Andy Daniels.

David and Andy are two DJs with a shared history in dance music. Both began DJ-ing in their early teens, discovering House music on the floors of the Hacienda and the Number One club in Manchester.

They've DJ'd for over 30 years and have travelled all over the world doing what they love.

You can listen again to the most recent show here:

Or check out the archive of previous shows on the Mixcloud page here: