Willy Russell's much loved show Blood Brothers is back at Milton Keynes Theatre, once again playing to standing ovations from the audience.

This has become so many people's favourite show since it first opened in Liverpool almost 40 years ago - whether they were taken to see it on a school trip, as many of tonight's audience seemed to be, or they'd been bought tickets as a treat. It certainly leaves a lasting impression.

So, the pressure must be on for each new touring cast to do justice to this show. If you've never experienced Blood Brothers, this is a truly unique musical which manages to capture the gritty class divide of Merseyside life in the seventies.

With a story which spans a generation, you watch the characters grow up through good times and bad, but always watched by the grim suited narrator who lurks in the shadows and creeps out at the end of every scene to sing a song that reminds you that this is a show which always has the potential to turn very dark. Fortunately, I can confirm that this production of Blood Brothers has retained the magic which has made this a worldwide hit.

Niki ﻿Evans takes a convincing lead role as the twins' mother Mrs Johnstone and brings a real power to her performance. Robbie Scotcher is confident and sympathetic as the mysterious Narrator but for me, the show belonged to Sean Jones. The contrast between his portrayal of the 'nearly 8' year old Mickey to the adult he becomes shows a real talent and as an audience you really invest in him as a character. His posh counterpart, Eddie, played by Joel ﻿Benedict is also great and there is a great chemistry between them and the rest of the cast.

Every detail about this show has been perfected over the years, from the slick set changes and production to the perfectly timed music and lighting. This is a special show, though, and watching members of the cast wipe away tears as they left the stage at the end of the show, you could see that it was still an emotional show for them too.

Whether you've never seen Blood Brothers or it's your favourite show, this is a ticket which should have your name on it! 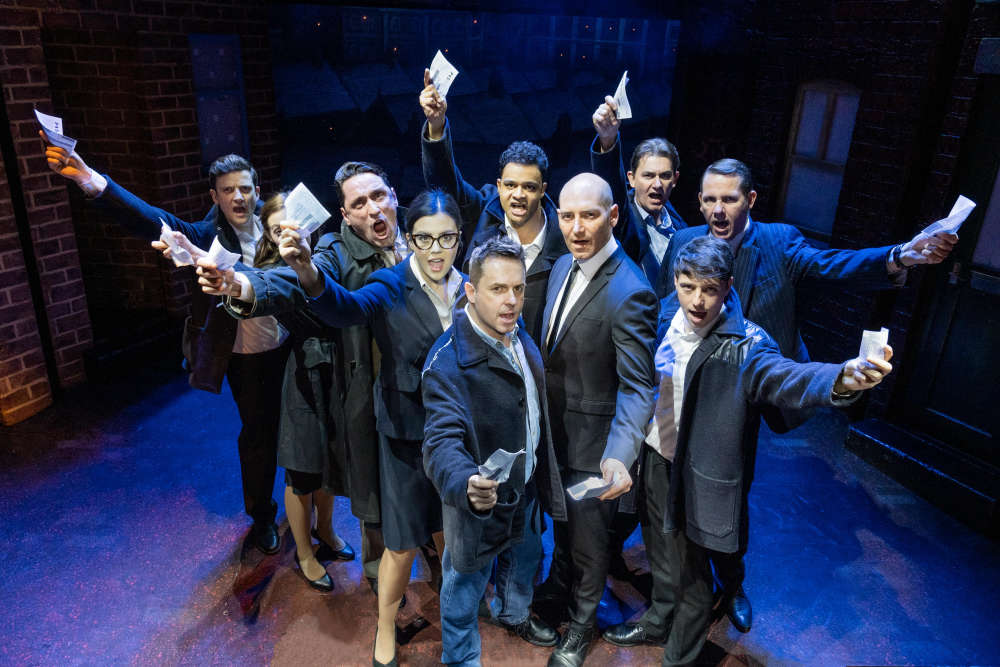 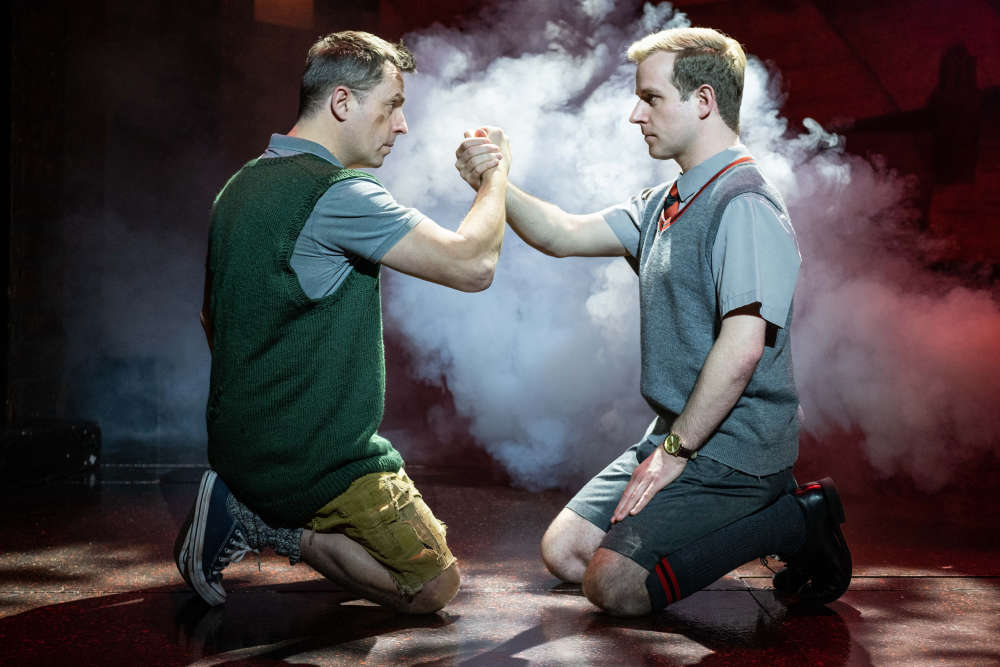