Catch Me If You Can

There are twists and turns afoot at Milton Keynes Theatre as Dallas legend Patrick Duffy and Homeland star Linda Purl fly in from Hollywood to star in comedy thriller Catch Me If You Can.

Forget the Leonardo DiCaprio movie - this is a completely different story that revolves around Daniel Corban (Patrick Duffy) whose wife Elizabeth has gone missing.  He calls Inspector Levine (Gray O'Brien) round to his honeymoon retreat in the remote Catskill mountains to investigate.  His wife then apparently walks back in (played by Linda Purl) - only he doesn't recognise her.  As a convincing local priest turns up to vouch for her (Ben Nealon) and a series of baffling and increasingly unlikely events take place, things don't look good for Corban but there are plenty of plot twists to come!

Patrick Duffy is brilliant as the central character, conveying perfectly his increasingly exasperated insistance that his wife has been replaced by an imposter.  Linda Purl excells as his faux wife, delighting in winding him up as she presides over his downward spiral, and Gray O'Brien's detective seems to have an unlikely degree of patience with the charade.

This is an entertaining and intriguing story which keeps you gripped despite the simple staging. Adapted from Robert Thomas’s French play Trap for a Lonely Man, this highly entertaining mystery has inspired three successful screenplays and this version from Bill Kenwright brings wit and some almost farcical moments to the story.

Fans of Patrick Duffy won't be disappointed by this production and the final twist is much more believable than his infamous emergence from the shower as Bobby Ewing. 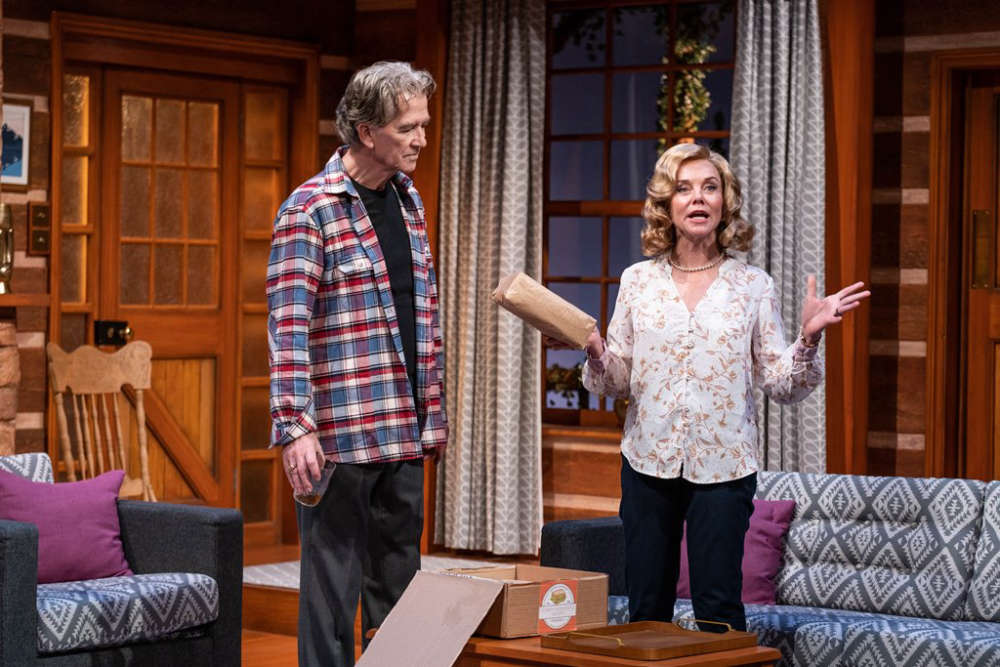 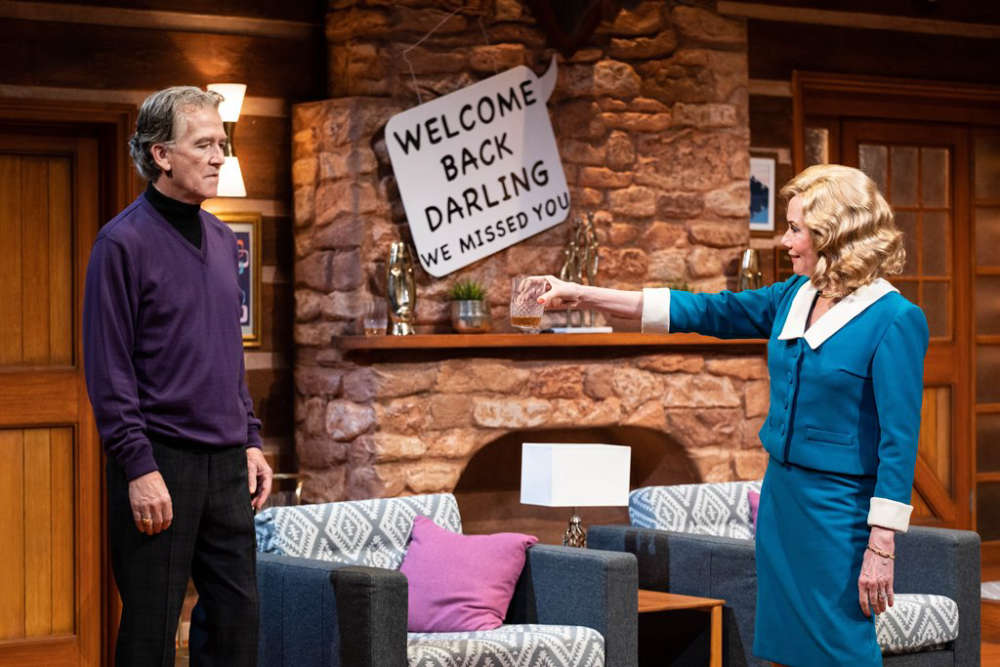