Jack and the Beanstalk

It's been a long two years since we were able to enjoy a Christmas pantomime but it's made a triumphant return to Milton Keynes Theatre with a brand new production of Jack and the Beanstalk.

This is the first production from new panto producers Crossroads Pantomime which has acquired Qdos, the previous producers of most of the pantos across the UK. They've vowed to take the genre in a new direction and this show certainly feels fresh with high production values, breathtaking special effects and a move away from rehashing the same songs and routines year after year - with the exception of an exceptionally staged version of "If I were not in pantomime" which used Diversity's precision timing skills to full effect.

The story of Jack and the Beanstalk has been fleshed out with new characters and the exciting new setting of Roundaboutland.  It's not until nearly the interval before Jack sells his cow and the beanstalk grows. But can Jack save the Princess, outwit the evil giant and get back to earth safely?

The story is at the centre of this show and it's not used merely as a vehicle for an appearance by a star booking. Nevertheless, there are plenty of opportunities for Diversity to showcase the street dance skills that helped them to win Britain's Got Talent with some eye watering routines including plenty of the original moves and comedy they are famous for.  There's a chance for Ashley Banjo to do a bit of acting too, as Jack himself, who has good comic timing and chemistry.  The remainder of Diversity playing his 10 siblings including a great comic performance from Perri Kiely (the little one with the big hair who's now grown up!).

The real star of the show is TV magician and comedian Pete Firman who plays Jack's brother Simon and has some genuinely hilarious lines as well as having the chance to perform some of his magic in the show including a brilliant Tommy Cooper "glass bottle, bottle glass" routine.  One of the highlights is a side-splitting sequence where he lip syncs famous song hooks in reply to questions.

Completing the cast are Gina Murray who was recently here starring in Hairspray as the fairy-like 'Mother Nature', Laura Evans who brings some progressive sass to her role as 'Princess Jill' (although her flapping sleeves are a little out of control), Daniel Boys is a wonderfully creepy villain as 'Fleshcreep', and of course there's a pantomime dame in the form of 'Dame Trot' played by Jack Land Noble returning after his run in 2018’s pantomime, Robin Hood.

After the disappointment of CInderella being cancelled without a single performance last year, pantomime has certainly bounced back with this stunning show which is every bit as big as the giant with big budget effects, an excellent script and flawless dancing.  The cast seemed to enjoy it every bit as much as the audience who were on their feet at the end with an emotional thank you from Ashley Banjo to the audience as he vowed never to take live theatre for granted.

Jack and the Beanstalk is at Milton Keynes Theatre until 8 January 2022. 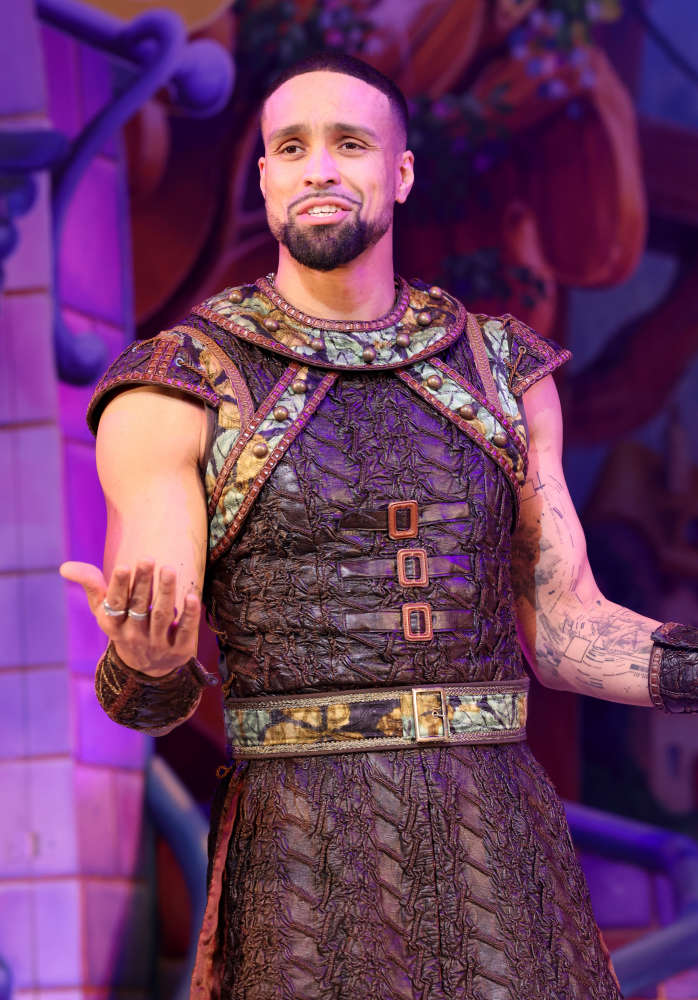 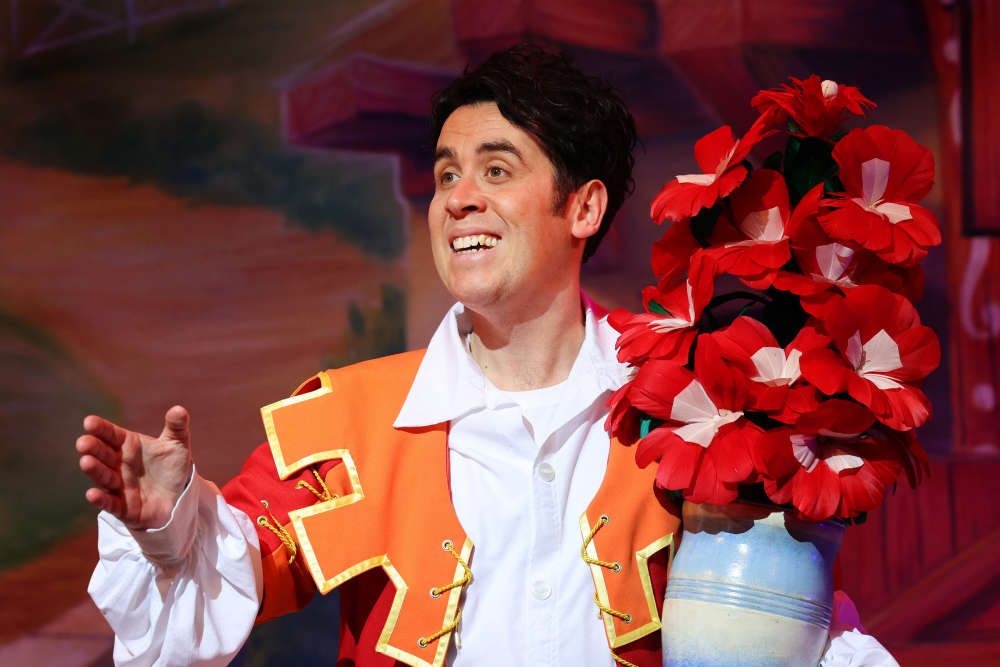