Les Miserables has made its eagerly awaited arrival at Milton Keynes Theatre at the start of a month long residency, running until 21 May 2022.

It's impossible to overstate how brilliant this show is.  It's a masterpiece of musical theatre storytelling which doesn't disappoint, with a cast who embody their characters perfectly.

On press night, Will Barratt brought a brooding, passionate performance to ‘Jean Valjean’, Nic Greenshields as ‘Javert’ has real depth and complexity and Katie Hall is brilliant as tragic ‘Fantine’.

There are also outstanding performances from Ian Hughes as ‘Thénardier’ and Helen Walsh as ‘Madame Thénardier’ who are suitably cheeky and sneaky, Nathania Ong steals every scene as ‘Eponine’ and Samuel Wyn-Morris is perfectly dashing and heroic as ‘Enjolras’.

Will Callan as ‘Marius’ and Paige Blankson as ‘Cosette’ also give strong performances.

Fans of Les Mis will have high expectations and this "25th anniversary" touring production which debuted in 2009 doesn't compromise on staging with atmospheric lighting, seamless scene changes and realistic video projections creating a filmic look that keeps the performance centre stage.  But it's the music which really tugs the heartstrings with the cast performing Schonberg's incredible music with a live orchestra and perfect sound so you can understand every word.

The show features classic songs including the iconic I Dreamed a Dream, On My Own, Stars, Bring Him Home, Do You Hear the People Sing?, One Day More, Empty Chairs at Empty Tables and Master Of The House. In fact, several of the songs from Les Mis have become real life anthems of revolution in parts of the world where people are fighting for their freedom.

It's been watched by over 120 million people worldwide in 52 countries and in 22 languages, so there surely can't be many who've yet to see Les Miserables on stage - but if you haven't yet experienced the show, there's no better way to find out why it's arguably the world's greatest musicals.

You'll leave the theatre feeling like you've been on an emotional rollercoaster but want to return and watch it again and again! 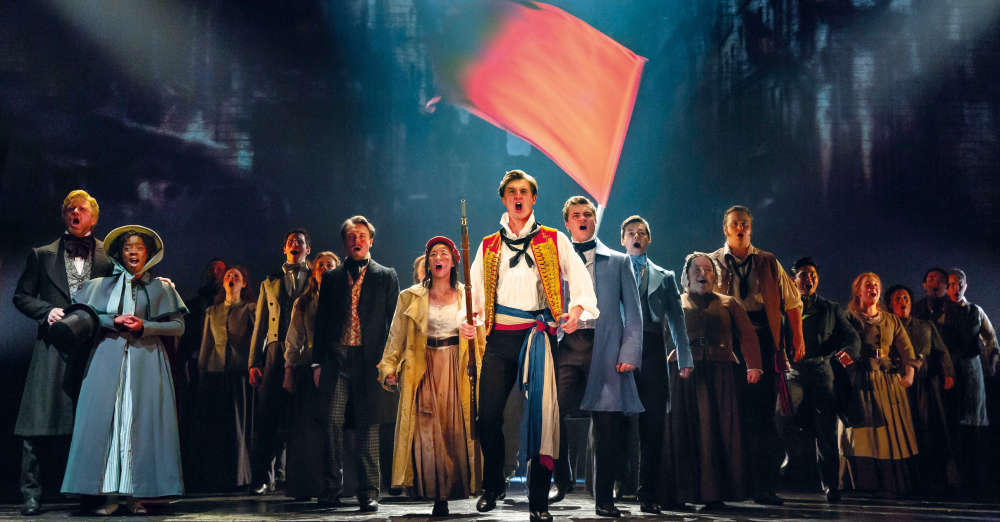 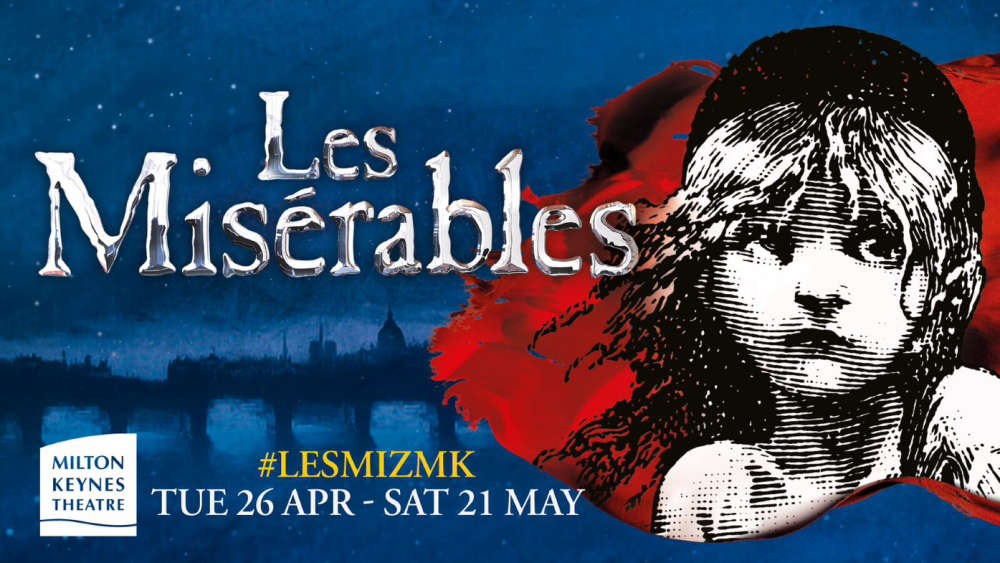