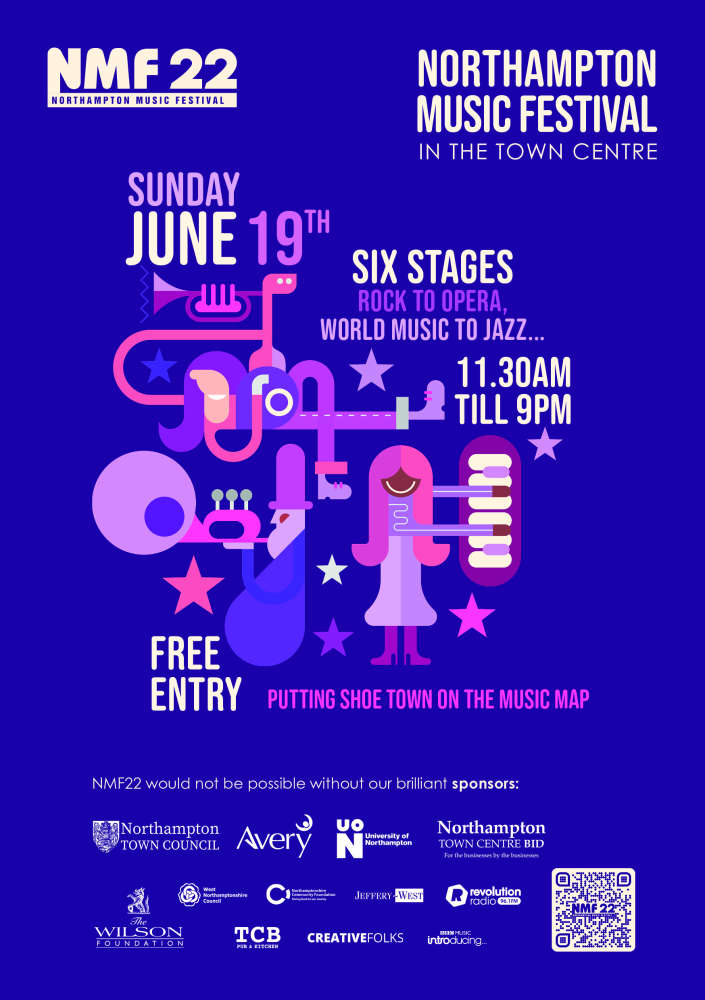 Revolution Radio is proud to be an official media partner of Northampton Music Festival 2022.

Founded by local musician and businessman John Richardson, NMF is now in its 15th year and attracts around 10,000 music lovers to the town each year.  From rock to opera, world music to jazz, there's something for everyone.... and it's free to attend.

We'll be broadcasting live across the day and bring you exclusive backstage interviews, live performances and all the atmosphere from the event.

Listen out to Revolution for previews and interviews with the organisers and performers over the coming weeks.

The town’s architectural heritage will be celebrated through music of all genres across five stages throughout the town centre, culminating in a homecoming headline set on the main stage in Market Square from Northampton-based band Sarpa Salpa.

More than 61 acts set to perform in eight locations throughout the town centre, including:

The festival kicks off at 11.30am on the Main Stage in Market Square with Northamptonshire school children performing Katy Perry’s Fireworks in sign language and culminates with a homecoming headline set from Northampton-based band Sarpa Salpa, whose new single ‘Dreaming’ is receiving critical acclaim.

The World Music Stage, in the courtyard of The Guildhall, will see a headline performance from T Bone Afrika Allstars – formed just a few months ago, the band is already playing to packed audiences across the country conjuring up the sense and feel of Africa. Northampton’s own Ivor Johnson Band, rooted in soul and gospel music, will play an array of instruments from around the world. Sandeep Raval, curator of the World Music Stage, said: “This is an amazing opportunity for the Northampton community to experience world class talent on their doorstep for free.”

Headlining the Classical Stage, in its new home at Northampton Museum’s Courtyard, will be esteemed musicians David Blackadder and Richard Holloway. David is one of the world’s finest trumpeters who was hand-picked to play at the wedding of Prince Harry and Meghan Markle. Richard is one of Northamptonshire’s most respected and admired pianists who has dedicated much of his life to inspiring students at NMPAT.

The Jazz Stage at the Guildhall Hotel will be headlined by the Alex Clarke Duo. One of the most in-demand and versatile young saxophonists on the British jazz scene, Alex won the Rising Star category of the 2019 British Jazz Awards and was a finalist in the BBC Young Jazz Musician of the Year competition in 2020.

The New Boots Stage at The Black Prince on Abington Square will see folk-rock flair for the headline performance from Northampton singer Aryah and her group.

New and emerging talent will be celebrated on the Student Showcase Stage in Element Courtyard on George’s Row with performances from students at Northampton College and the University of Northampton.

Two pop-up stages have been added to the line-up, both in memory of local musicians Pop Spencer and Kate Coyle who recently passed away.  Pop-up curator Hannah Faulkner was determined to remember both much loved local performers during NMF22.

Gelda Spencer, Pop’s wife, said: “Music was such a big part of Pop’s life and he loved performing at the local festivals in Northampton. He would be so proud of this tribute to him at Northampton Music Festival.”

Kate’s friend, Scott Walters, said: “Kate was an amazingly talented singer and ukulele player and her favourite places to play were The Black Prince, The Mailcoach and The Fish. Kate was loved by so many.”

The full line-up of the festival will be:

POP-UP STAGE ON FISH STREET – A TRIBUTE TO KATE COYLE 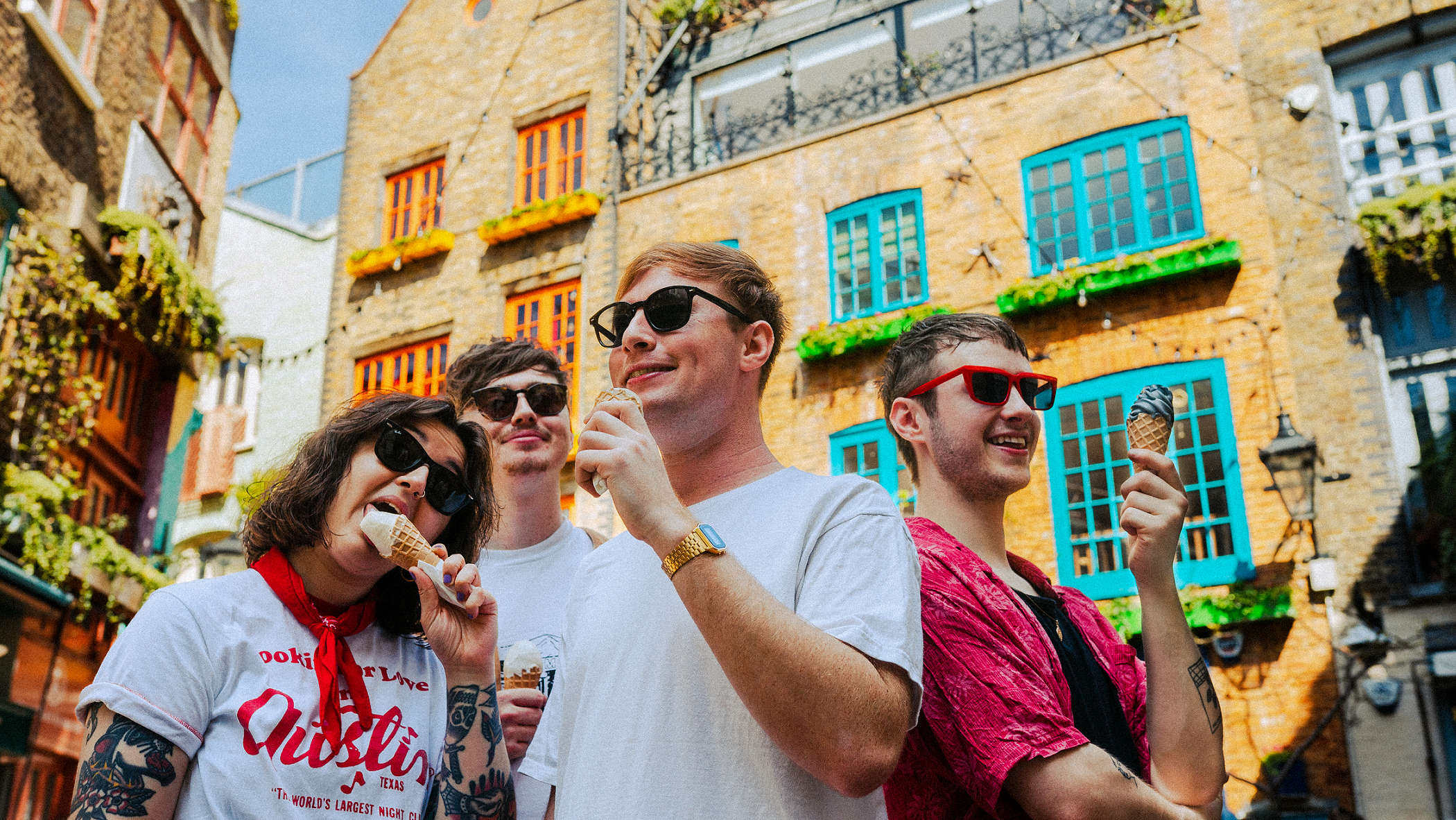 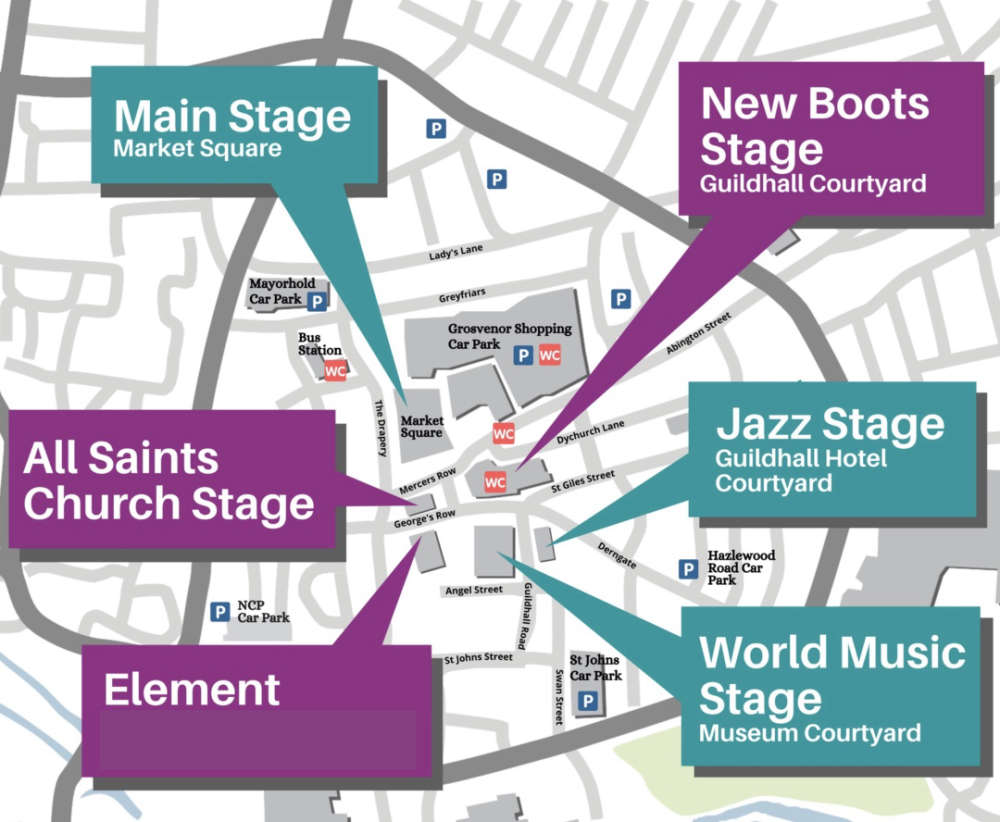 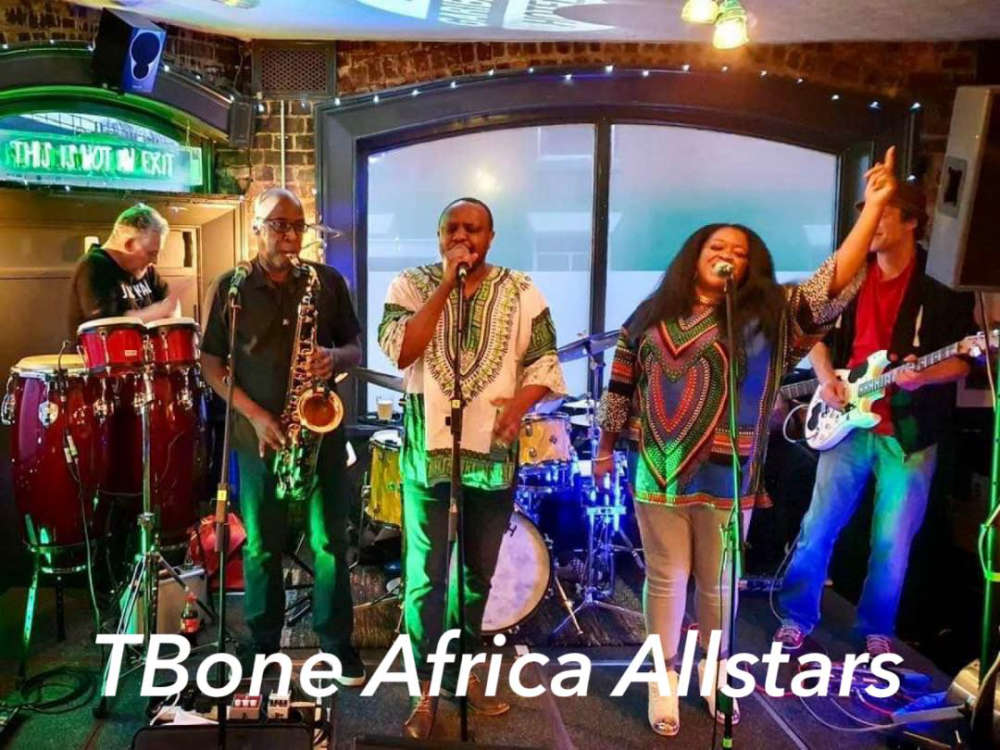 Festival Music Director Graham Roberts said: “The festival is essentially a love song to Northampton and comes from the heart of a group of dedicated volunteers involved in the local music scene. We can’t wait to put Shoe Town on the music map with this year’s line-up and we’re thrilled that Sarpa Salpa will be headlining the main stage and bringing the festival to a close.

“I’m delighted that the festival continues to grow year on year with increased footfall. It has established itself as an integral part of the town centre’s future vision for arts and culture. A big thank you must go to our wonderful sponsors, without whom the festival would not be possible, in particular our main sponsors Northampton Town Council, Avery Healthcare, University of Northampton, Northampton Town Centre BID and The Wilson Foundation.”

Jo Wright, Head of Marketing at Avery Healthcare who run seven care homes across Northamptonshire, said: "Music is an essential element of our residents' lives at Avery Healthcare. From concerts filled with singing and dance, musical mornings where residents choose songs to spend time listening to, or the basis of reminiscence for residents living with dementia, we regularly incorporate music into our calendar of activities and events. Avery was founded in Northampton, and our focus on being an integral part of the local community alongside our musical activities makes for a perfect partnership." 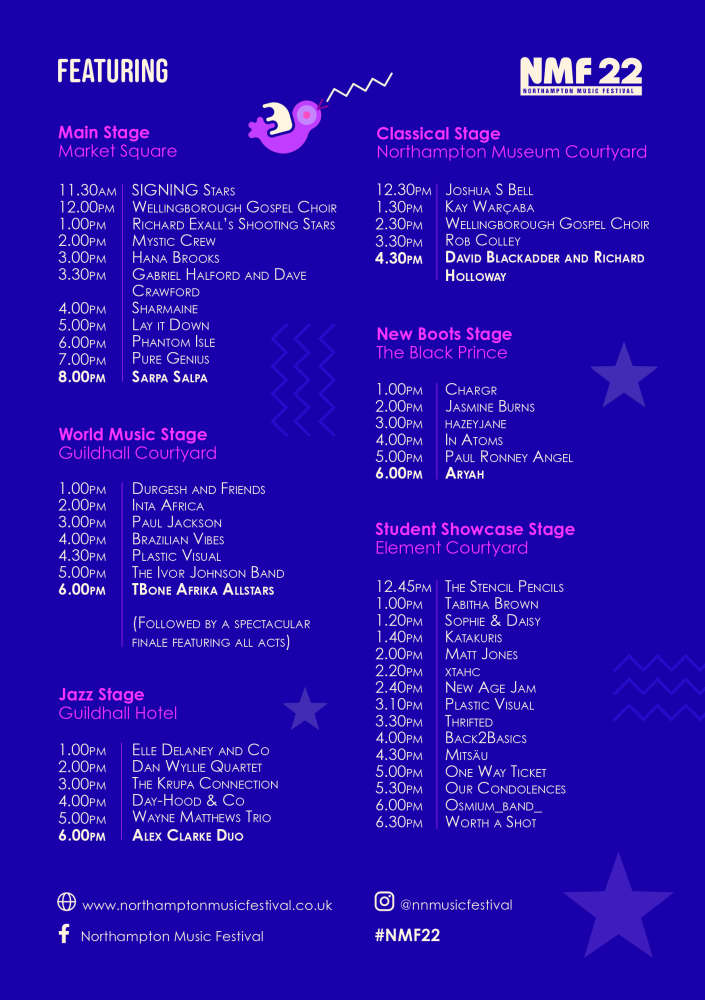