Have Your Say On Measures To Promote Responsible Dog Ownership 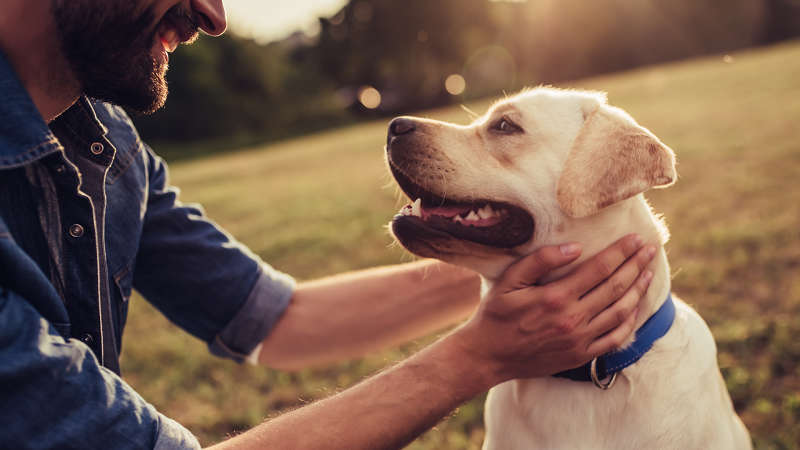 Fresh measures to encourage responsible dog ownership are being considered in the Daventry and South Northants areas of West Northamptonshire Council.

The Council is proposing a new Public Spaces Protection Order (PSPO) covering both areas, under which dog owners could be fined £100 if they fail to:

Other proposals for the PSPO include limiting the number of dogs that anyone can walk at one time to four, and prohibiting people from smoking in children’s play areas, skateparks, and certain other leisure settings.

Residents, businesses and other organisations such as schools are being invited to have their say on the proposals during a six-week consultation period running until Monday 4 April.

Feedback provided during the period will help shape the final proposals and help councillors decide whether to introduce them.

If introduced, the PSPO would apply across both the former Daventry District and South Northants authority areas until September 2023.

An existing PSPO covering parts of the former Northampton Borough also runs until then, offering the potential for a single set of regulations to be introduced across the whole of West Northants from that date.

We love our pets in this country, and dog ownership has risen even further since the start of the pandemic. While the overwhelming majority of owners are caring and responsible, there are those who are not, and this PSPO would help us to ensure there are penalties for the irresponsible few who spoil things for the rest of us.

We received more than 230 complaints about dog fouling and dog control issues last year, and we’re committed to tackling the problem, which is why we’re proposing to put these robust measures in place.

The proposals for this PSPO will be familiar to many dog owners in the former Daventry District, where similar measures have been in place since 2015, but I would encourage anyone with an interest in this matter to take the time to complete our survey so we can take your views into account.
Cllr David Smith, WNC's Portfolio Holder for Community Safety and Engagement and Regulatory Services