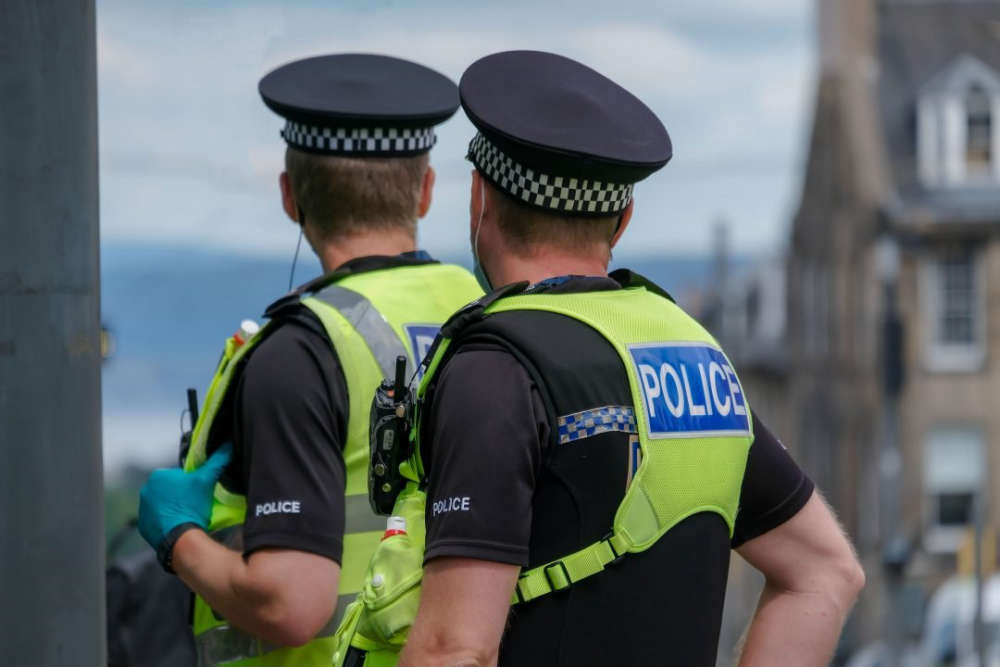 Police officers in Northampton are appealing for witnesses after a woman was assaulted in the town centre on Thursday, March 24.

The woman was assaulted in the College Street area of the town, near the Drapery, at about 10.30pm, and officers are appealing for the public’s help.

Officers would like to speak to anyone who was in the College Street area or the nearby Drapery, between 10pm and 11pm on Thursday, March 24, and who may have seen anything or anyone acting suspiciously.

They are also appealing to anyone who may have been driving or cycling in the area between the stated times to check their dash-cam footage for any suspicious activity.

Witnesses or anyone with information about this incident, are asked to call police on 101, or Crimestoppers anonymously on 0800 555 111.

Advice for staying safe on a night out

In an ideal world, we wouldn’t need to share this advice, but sadly there are people who may look to take advantage of you on a night out, so:

• If you need help on a night out, speak to venue or door staff, street pastors or police officers

• Help is also available via the Safer Nights Out (SNO) van, a customised minibus staffed by vetted volunteers in the centre of Northampton between 10pm and 5am every Friday and Saturday

• If you have any concerns about someone’s behaviour or wellbeing, report it immediately to venue staff or to police

• Always look after your drinks. Don’t leave them unattended, don’t take drinks from strangers or pick up drinks at random – you have no way of knowing what’s in them