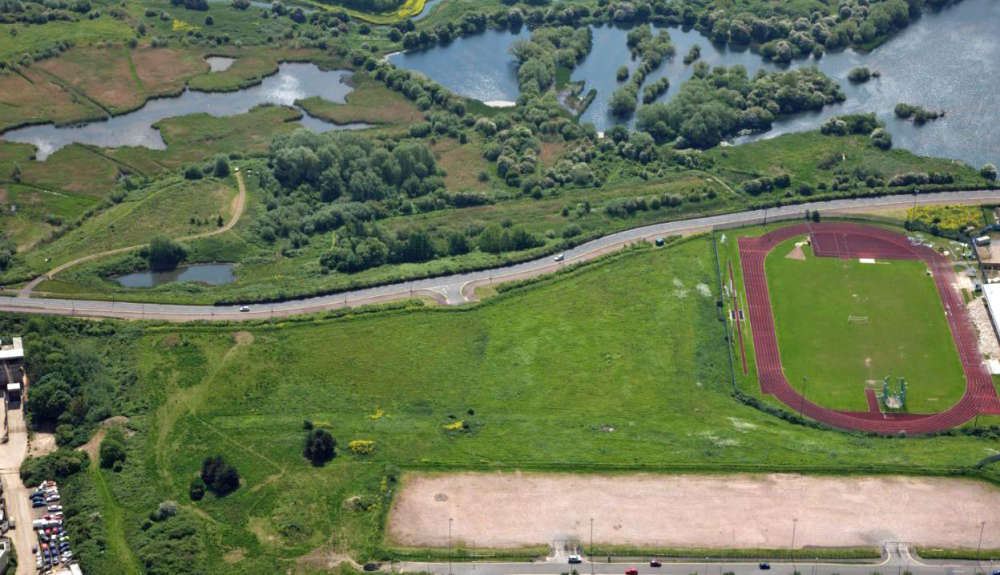 West Northamptonshire Council’s Cabinet has voted to accept a £2.05m bid from County Developments (Northampton) Limited (CDNL) for land at Sixfields in Northampton.

As part of the bid, CDNL – which is owned by Northampton Town Football Club – has pledged that it will complete the East Stand at Sixfields Stadium.

The running track site to the east of the stadium will transfer to the football club and, if work on the stand is not competed to the council’s satisfaction within five years, the council will be able to buy the site back for £1.

The section of land being sold is broadly bounded by the Sixfields Stadium to the west, Walter Tull Way to the north, Tweed Road to the east and Edgar Mobbs Way to the south. It also includes the car park adjacent to the household waste recycling centre.

If any of this land is sold within five years without any investment being made to ready it for development, the council will receive a proportion of the profit.

An alternative £3m bid from development company Cildara was not recommended to members as the professional assessment of best consideration recommended the CDNL offer for financial reasons as stated in the report.

“In that time, we received revised bids from both parties, and we have had officers give them due consideration. Based on their advice, along with additional specialist advice we commissioned, we have decided that the CDNL bid is the most prudent of the two options."

The council will retain the freehold of the household waste recycling centre and ancillary land.