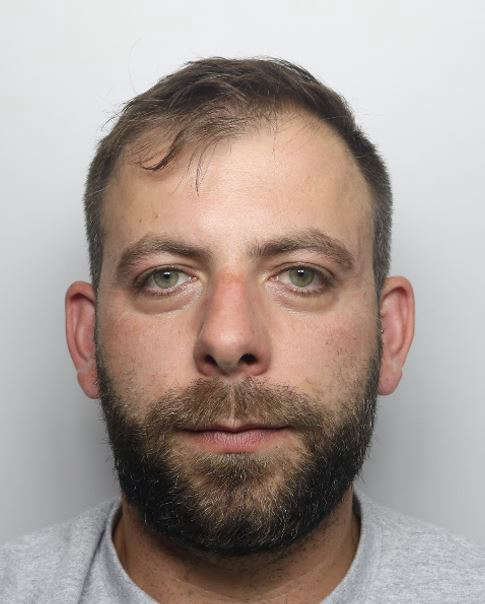 A drink driver who drove into four teenagers out celebrating the end of their time at school has been jailed.

Three of the four kids were left in the middle of the road, but one was carried for a quarter of a mile with their head head in the windscreen before he fell to the floor.

Emergency services were called and all four of the teenagers were taken to hospital with serious injuries.

Hugo Andre Nunes Fernandes, 36, had crossed onto the wrong side of the road to overtake a car that was stopped at a crossing, where the students were passing.

One of the boys was placed in an induced coma and remains in hospital. The boy who Fernandes carried on his windscreen suffered a fractured ankle, fractured elbow, fractured wrist and laceration to his face. One of the girls went through two operations after sustaining a displaced ankle, fractured pelvis and multiple breaks to her wrist, and a second girl suffered a cut to her chin, whiplash and heavy bruising to her arm and leg.

The incident occurred at 11:25pm on June 24th, and was arrested shortly after, charged with with three counts of causing serious injury by dangerous driving, attempted grievous bodily harm, drink driving and driving without insurance.

Fernandes did not stop at any point during the incident and his car was later found abandoned at Corby Boating Lake in Cottingham Road.

At the beginning of September at Northampton Crown Court, Fernandes pleaded guilty to all the charges and, then yesterday was sentenced to seven years and one month.

Lead Investigator, Detective Sergeant Ryan Catling, said: “This was a shocking case and it’s difficult for many to believe that Fernandes didn’t stop to check on these young people at any point during the incident.

“This group of friends were enjoying a night out to celebrate the end of their A-level exams and the end of their time at school - having fun and looking forward to the next stage in their lives.

"They were crossing this road safely when Fernandes drove dangerously on the wrong side of the road and crashed into them.

“His actions had devasting consequences that night which are still being felt today. Indeed, one of the young men involved, an exceptionally bright and kind boy, remains in a care facility learning to walk and talk again.

“No sentence will repair the damage Fernandes has caused however I hope the conclusion of this case allows these young people and their families to move forward.

"They have remained so composed and courageous throughout our investigation and my thoughts will remain with them all as they continue to recover, both physically and mentally.”