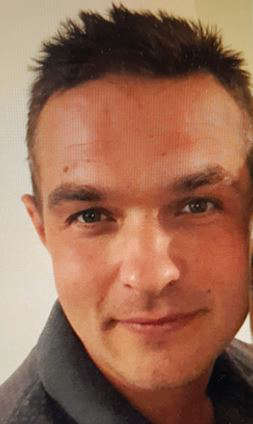 The family of Nicholas Billingham have released a moving tribute to him.

The family of Nicholas Billingham have released the following tribute to him:

“Nick has been taken from us far too early and will always be in our hearts.

“We’ve been overwhelmed with offers of kind support, and words of comfort from so many beautiful people, and know that he will be sadly missed by all his friends, family and loved ones.

“Our heart aches for Nick. He was a gorgeous little boy, and we have so many cherished memories of him growing up and were so proud of the man he became. He just got on with life, which has now been tragically cut short.

“Rest in peace Nick. Until we meet again, sleep tight and remember all the good times we had together. We will love you always and forever.”

*Fiona Beal appeared at Northampton Crown Court on March 22, charged with the murder of Nicholas Billingham. The 48-year-old was remanded in custody and is due to appear for a pre-trial hearing at the same court on April 19.