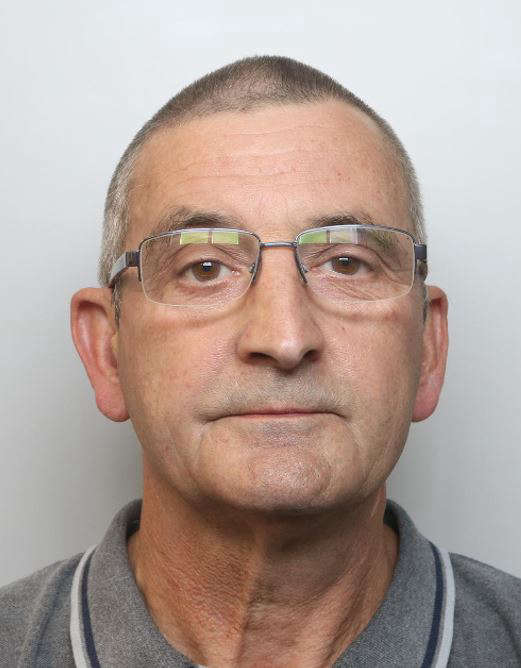 A 59-year-old man has been sentenced to 10 years and 8 months in prison after he pleaded guilty to sex offences against three children.

Stephen Mitchell, previously of Crow Lane, Northampton, first came to the attention of Northamptonshire Police when the parents of one his victims came forward after a disclosure was made to them.

An investigation was launched, resulting in another victim coming forward, before Mitchell then confessed to sexual offences against a third person.

He pleaded guilty to all the offences and at Northampton Crown Court this week (March 22), was handed 10 years and eight months in prison with an extended licence of two years.

Lead Investigator - DC Laura Beeby from the Force’s Child Protection Team, said: “The bravery shown by the survivors of Stephen Mitchell’s abuse has been incredible throughout this case.

“All three of them have experienced things no one should ever have to suffer but they, and their supportive families, have shown unceasing courage and resolve from start to finish.

“No sentence can erase what happened to them but I hope it goes someway in providing them with a sense of justice and the knowledge that Mitchell is now behind bars.

“Northamptonshire Police takes reports of sexual assault, whether recent or non-recent, extremely seriously and we will always treat them with sensitivity and confidentiality.

“I hope this case demonstrates that and will encourage others who have suffered abuse to have the trust and confidence in being able to report it to us.”

At sentencing, one of the survivors had an impact statement read out which stated: “Today is a day I never thought would happen. But here I am telling my story with courage, strength and bravery.”