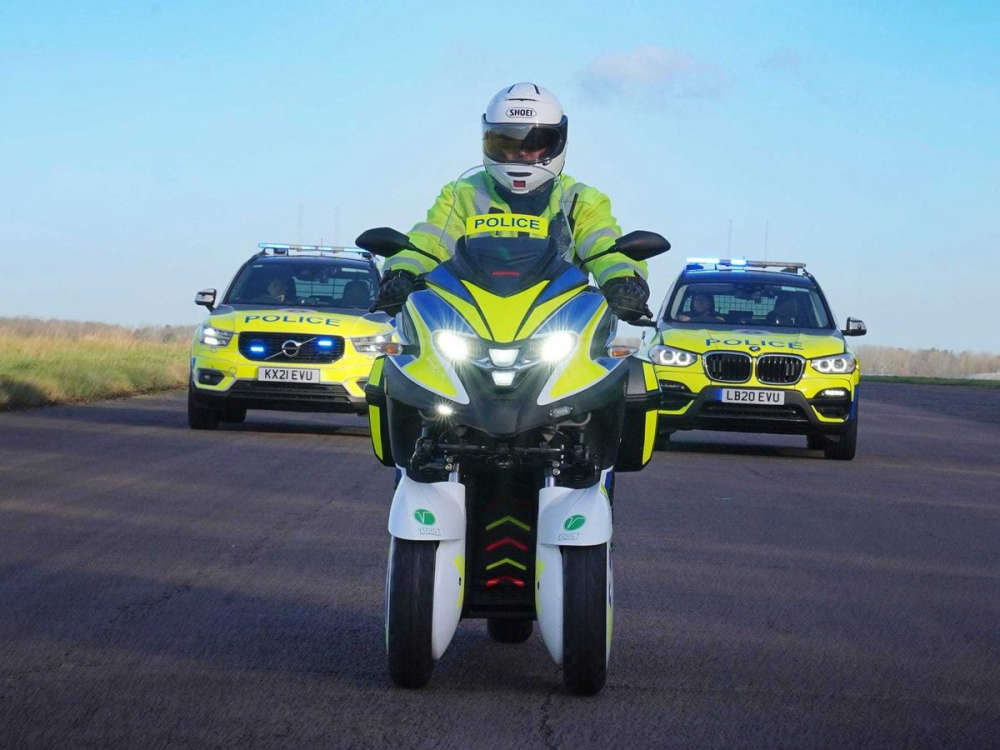 In May, Chief Constable Nick Adderley announced the four crime types the Force will focus on over the next three years. They are violence against women and girls, drug harm, serious and organised crime, and serious violence.

Thousands of lives are damaged every year by serious and organised crime, which includes fraud, modern slavery, drugs gangs and cybercrime.

This week officers from departments across the Force will be coming together to act against those people involved in serious and organised crime.

Detective Chief Inspector Wilcox is leading this week’s activity. She said: “Serious and organised crime can have a big impact on people and the areas in which they live.

“Those involved in serious and organised crime often prey on the most vulnerable within our communities to operate, this includes the use of abhorrent tactics such as slavery, trafficking and the exploitation of our young people.

“These groups use violence to exert influence and control. They take advantage of our infrastructure to operate illicit enterprises.

“This week we will be targeting people who are involved in these crimes while also taking measures to make our local communities a more hostile environment for these groups.”

You can report concerns about criminal activity to us by:

• Calling 999 if someone is in danger or a crime is taking place
• Calling 101 for non-emergencies
• Visiting northants.police.uk

Or you can share information anonymously with independent charity Crimestoppers by calling 0800 555111 or online Crimestoppers-uk.org/give-information

If you want to find out more about what your local police officers are up to, please sign up for Neighbourhood Alert via northamptonshireneighbourhoodalert.co.uk