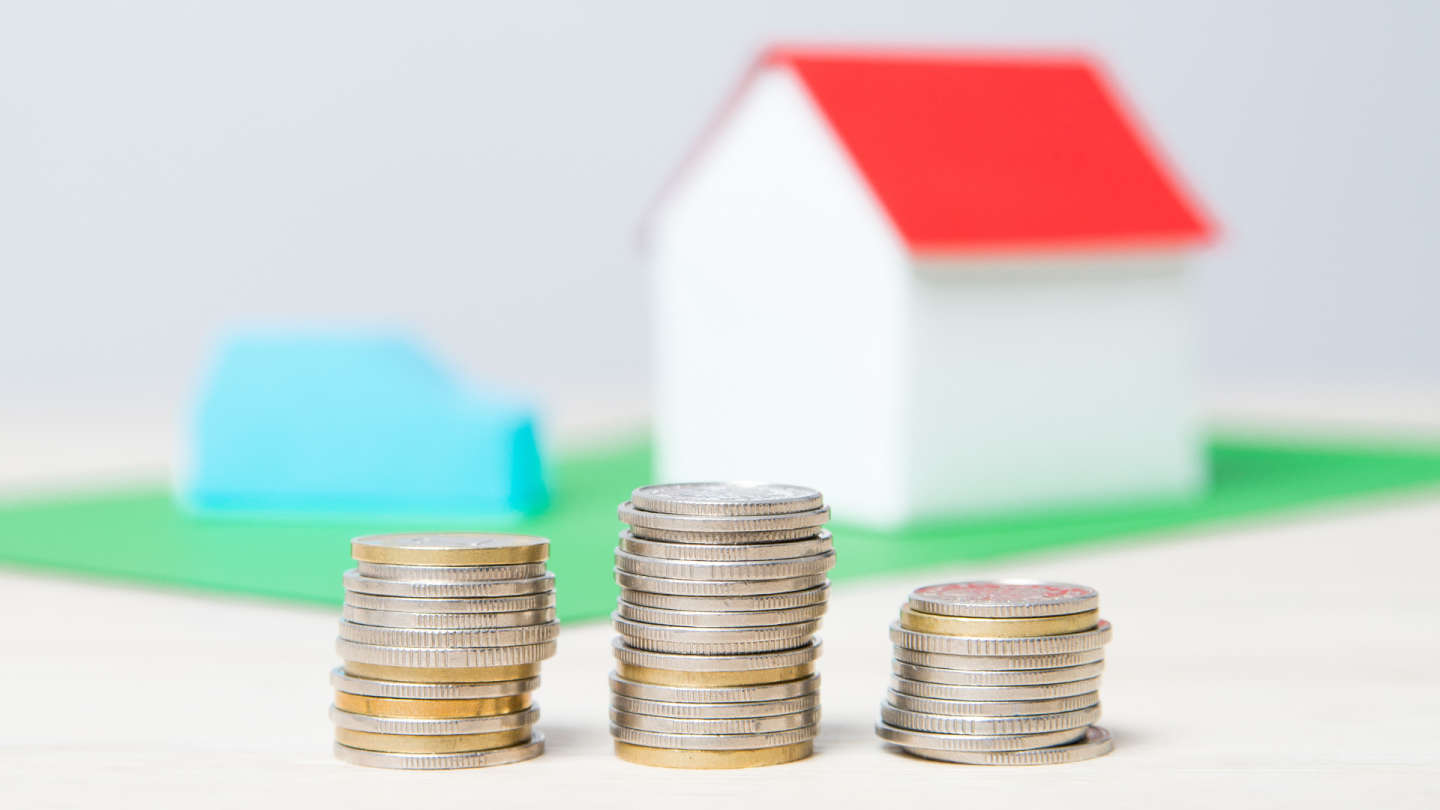 West Northamptonshire’s most vulnerable families will receive school vouchers during the October half term break to help them cope with the cost of living crisis.

The move, announced at last night’s meeting of West Northamptonshire Council, is the first stage of plans to share out the latest round of money from the Government’s Household Support Fund (HSF) this autumn.

Next month, the Council will be distributing around £2.6million from the Department for Work and Pensions (DWP) to struggling households across West Northants, having already supported thousands of people since the scheme’s launch in September last year.

Schools will soon be contacted about the plans to issue the £15 per week vouchers ahead of the half-term break and work is also under way to shape arrangements for other elements of the scheme to ensure all the funding is distributed within the community to those people who need it most and within the guidelines provided by DWP.

These future arrangements will be considered by the Council’s Cabinet on 11 October to determine how to best use the remaining fund within the scope set out by government ministers.

Previous portions of funding have supported households and pensioners with food, energy and water costs. £20 per week Food Vouchers were issued to 11,296 children during the six-week summer holiday period, while 6,251 residents who receive Pension Credit claimed a one-off £100 payment.

“It is clear that the school vouchers issued previously have been a real support for many families during these difficult times, so we have acted quickly to ensure they will be issued in good time for the October half-term break.

“We are continuing to look at the best options for ensuring that the remainder of this HSF funding goes to those in our community who need the support most and, once finalised, will ensure residents know how to access this extra support.

“The daily impact of the cost of living crisis on residents across West Northants is all too apparent and we welcome this latest round of the Household Support Fund to help us. But this funding is not limitless and can only go some way towards helping us support the most vulnerable. So we are also taking measures to move forward with the series of actions set out in our Anti-Poverty Strategy and Housing Strategy to try to mitigate the impacts being experienced by residents during this difficult time.”

Details of how to access the available funds will be publicised in the coming weeks.