Teenager convicted of the manslaughter of Dylan Holliday 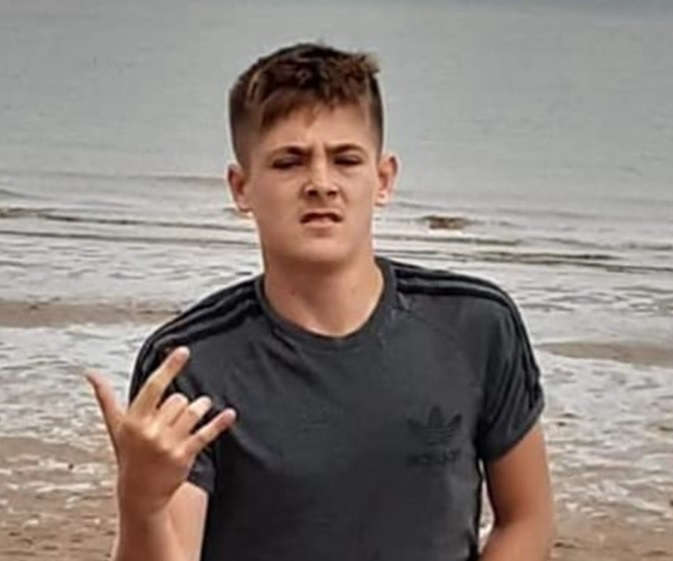 A 17-year-old boy has been convicted of the manslaughter of teenager Dylan Holliday, who was fatally wounded in Wellingborough last year.

Following a four-week trial at Coventry Crown Court, the jury today (Wednesday, August 3), cleared the teenage defendant, who cannot be named for legal reasons, of murder but found him guilty of manslaughter.

A second 17-year-old boy, who cannot be named for legal reasons, was found not guilty of killing 16-year-old Dylan, who died following an incident in the underpass in Shelley Road, Wellingborough on August 5 last year.

At around 6.10pm Dylan and two friends were approached by two boys, and an altercation took place, leaving Dylan with 13 stab wounds and one of his friends, sustaining stab wounds. The third boy was able to escape unharmed.

Dylan called 999 and was treated at the scene by paramedics. However, despite their best efforts, he never regained consciousness and later died at Northampton General Hospital.

Both defendants were found guilty of a Section 20 Grievous Bodily Harm offence committed against Dylan’s 16-year-old friend, who survived the attack, and the possession of a knife. They will be sentenced on September 7.

Senior Investigating Officer - Detective Superintendent Joe Banfield, said: “There are no winners on days like this.

“While I’m pleased that the jury has found one of the 17-year-old’s guilty of manslaughter and that justice has been served in the eyes of the law, it won’t bring Dylan back and I know that his family continue to mourn his loss every single day.

“By bringing a knife to the scene – a young boy with his whole life ahead of him was killed - and sadly, this case is a tragic example of the dangerous consequences of carrying a knife.

“Dylan’s tragic death has had a huge impact on many people, which is why knife crime remains a matter of priority for the Force and we will continue to work relentlessly to remove these potentially deadly weapons from our streets.

“The families of the victims have conducted themselves in an exemplary and dignified manner throughout all stages of the court proceedings and I would like to thank them for their support and patience over the last 12 months.

“This has been a complex case to investigate, compounded by issues at court, and finally, I would like to thank all of the officers and staff across the region who have worked on this investigation – they have shown continuous determination and resolve despite the issues we’ve faced, and for that I am really grateful.”