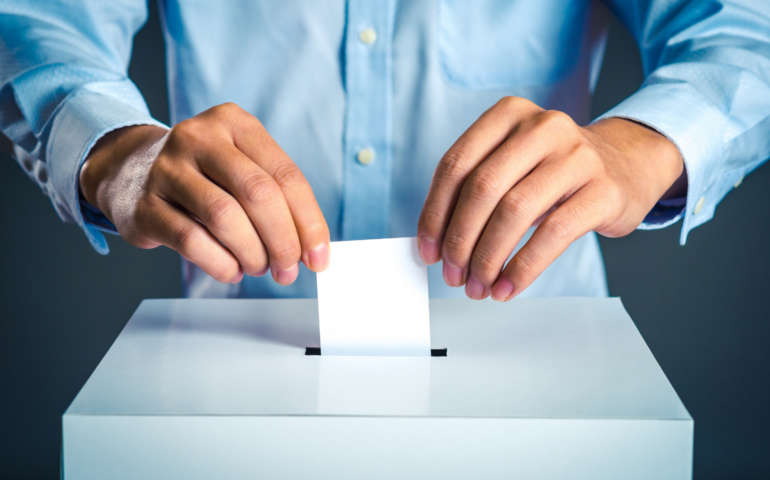 The Local Government Boundary Commission for England (LGBCE) is currently carrying out a review of the council’s size, wards and boundaries ahead of the authority’s next elections in 2025.

The last electoral review in Northamptonshire took place in 2013 and WNC’s current electoral arrangements are based on those of the previous county council, with 93 councillors serving across 31 wards.

LGBCE is running its review in two stages, firstly looking at the number of councillors, and then looking at how many wards there will be, and the names of those wards. As part of the first stage, councillors have been invited to submit their recommendations for the future number of elected members.

Their submission, which has been prepared by a cross-party working group and will be considered by Full Council next Thursday (30 June), recommends a new council size of between 77 and 82 councillors, to ensure the democratic needs of residents are served as effectively as possible.

The outcome of this first stage of the review will be known in late August, with the Commission then moving on to Stage Two to determine the new ward boundaries, which will involve consultation with residents throughout this autumn.

The review is expected to end in late 2023, once the LGBCE has made its recommendations to government and an Order is laid in Parliament to change the legislation and make the new electoral arrangements.

Councillor Suresh Patel, Chair of the Council’s Democracy Standards Committee and the Local Boundary Review Working Group said: “Our current electoral arrangements were imposed by the Structural Changes Order which initially created our council in April last year and this is the opportunity for us to advise the LGBCE of our own assessment of the right number of councillors we need to effectively represent communities, deliver council business and provide efficient governance. We are recommending the proposed range of 77 to 82 councillors however the final decision rests with the LGBCE which they will make in August then move on to reviewing the ward boundary arrangements. 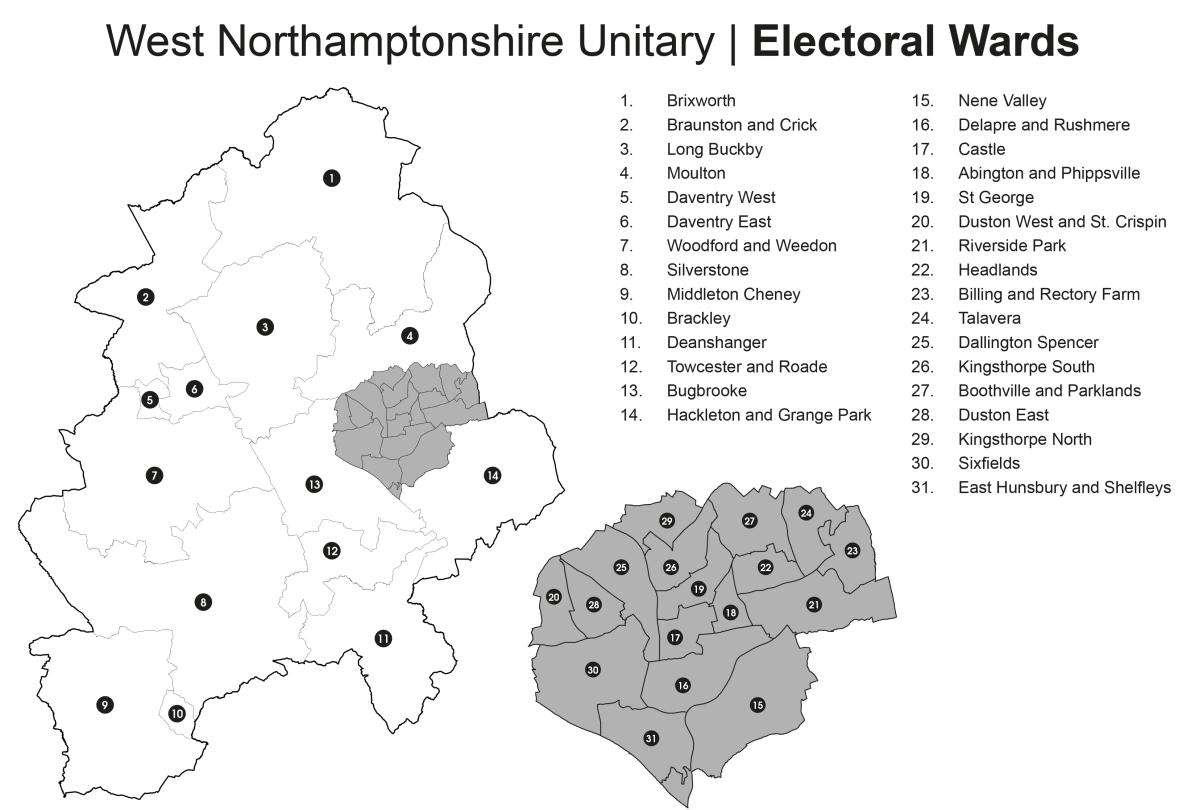 “Members have worked together across the political parties to prepare our draft submission, which looks at the all aspects of this review and its potential impact on our council and its communities and examines a range of factors, including things like the need for effective governance requirements, robust scrutiny and effective community leadership.

“As part of the process we have fed in the views of both members and also residents who recently took part in the Big Conversation, expressing ideas on the council’s role, responsibilities and structure which may also lead to further changes in the way local councillors are supported to engage with their communities.

“There will of course be further opportunities for residents to shape the process by taking part in the Commission’s public consultation on stage two, which is due to begin in late August and we will keep them updated in the process.”

View the draft submission and report