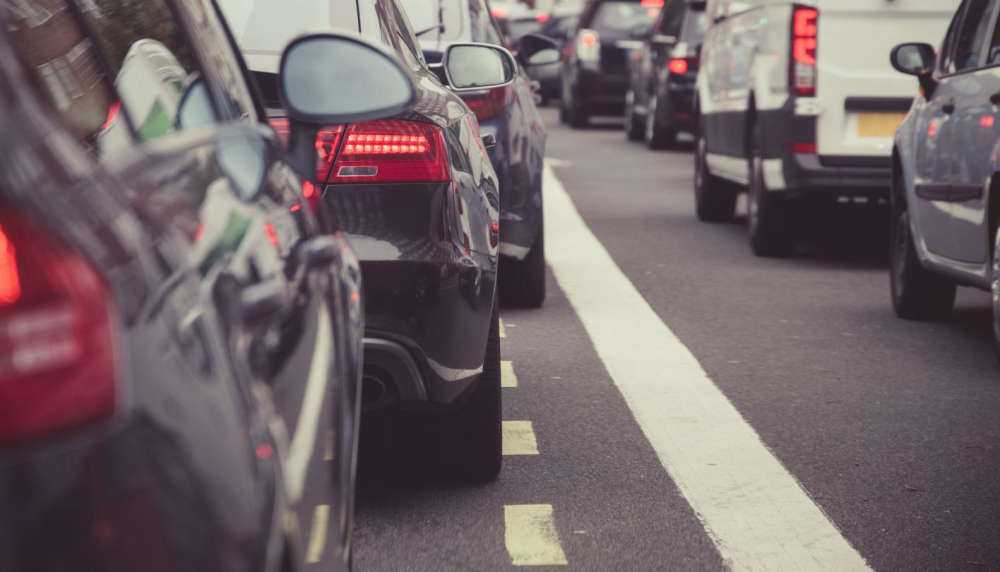 This week marks the beginning of work to create the Northampton North-West Relief Road (NNWRR).

Once complete, the project will link the A428 Harlestone Road to the A5199 Welford Road.  The scheme is supported by SEMLEP, the South East Midlands Local Enterprise Partnership and benefits from £7.93 million of Local Growth funding.

The first section of the relief road has already been constructed as part of the Harlestone Manor development, while the developers of the Dallington Grange housing estate will construct the second section to Grange Farm, just south of the railway line. West Northamptonshire Council is responsible for building the final section across the railway line to the Welford Road.

Early works starting will include a site compound being set up off Sandy Lane at the Northern end of the scheme, utility works, preparation of access routes, archaeological excavations and environmental surveys.

The construction of the NNWRR will follow. The majority of this initial work will take place off-highway and impacts on road users are expected to be minimal.

“This road is only part of the infrastructure required to facilitate development to the north of Northampton, with the Northern Orbital Road, a priority of West Northamptonshire Council, being the most important.

"Motorists passing the site will see some activity starting to take place as initial work begins but it will not significantly affect their journey."Cllr Phil Larratt, Portfolio Holder for Climate, Transport, Highways and Waste Services

The Design and Build contractor Balfour Beatty has been appointed, with works expected to complete in spring 2024.

Roadwork information can be viewed at one.network.