Former police officer is jailed for misconduct in public office 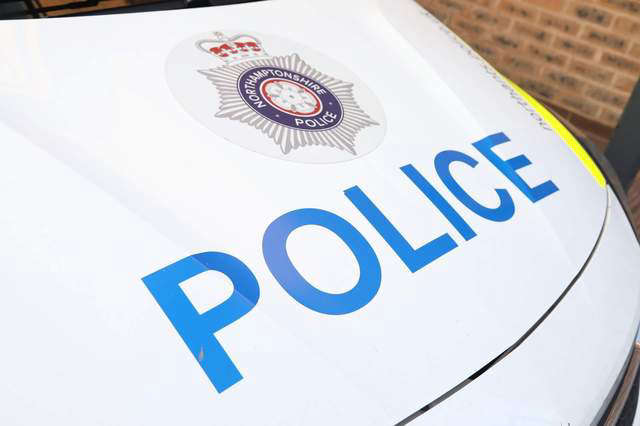 A former Northamptonshire Police officer has been jailed for seven months after being found guilty of misconduct in a public office.

Oliver Binns, who had already resigned from the Force, was sentenced yesterday (Wednesday, June 29) at Northampton Crown Court.

It followed an investigation into misconduct in public office following an Independent Office for Police Conduct (IOPC) directed investigation.

Binns, a 26-year-old probationary officer, had pleaded guilty to the offence at an earlier hearing in May.

The Force made a mandatory referral to the IOPC in January last year following allegations he had made inappropriate contact with a vulnerable woman following her release from police custody in 2020.

The investigation, conducted by the Northamptonshire Police Counter Corruption Unit under IOPC direction, found PC Binns had contacted the woman the day after being involved in her arrest in September 2020.

Phone data revealed he had sent a number of flirtatious and sexually explicit messages and pictures to the woman via Snapchat and continued to do so under different accounts despite being blocked by her.

Under interview, he also admitted to searching for the woman on Facebook and Instagram and attempted to keep his messages with the woman a secret by asking her to keep things “between us” and asking the texts were sent “no further”.

The IOPC referred the case to the Crown Prosecution Service which authorised a charge of corrupt/improper exercise of police powers and privileges by a constable contrary to the Criminal Justice and Courts Act 2015.

This was later amended to a charge of misconduct in public office.

The IOPC also concluded the officer had a case to answer for gross misconduct for the messages sent and for accessing force systems without a policing purpose.

Superintendent Natalee Wignall, head of the Force’s Professional Standards Department (PSD), said: “Such misconduct has had very serious consequences for the officer involved. Northamptonshire Police will not tolerate this type of behaviour and we will hold all officers and staff to account to ensure the highest standards of conduct are maintained.
“Although Binns had resigned from the Force, we will hold a misconduct hearing in due course which will ensure he never again serves as a police officer.”